How to get to central Oslo from Gardermoen Airport (OSL)

When booking your flights, we recommend that you choose the main airport of Oslo, Oslo Airport Gardermoen (OSL). You might encounter another option, Torp (TRF), but this is less accessible.

The fastest and most convenient way to travel from Gardermoen airport to central Oslo is by train.

To get to the train platforms at Gardermoen: once you have cleared customs and gone through the barriers, turn right. Walk all the way until the end of the hall, and there you are. The ticket machines will be right in front of you.

There are two types of trains you can take: Vy (formerly NSB) and Flytoget.

The cheapest option is to take the Vy/NSB trains: you will find the NSB ticket machine on your left side (red ticket machines). When purchasing your ticket, select “Nationaltheatret”, or “Oslo S” (=Oslo Sentralstasjon) as the destination. Note: once you are in central Oslo, if you need to take the Metro (T-bane in Norwegian) to get to your hotel, it is easier to change at Nationaltheatret than to do so at Oslo S.

All Vy/NSB trains to central Oslo depart from platform 4. To make sure you are boarding the right train, look for those that stop at “Oslo S”: those will also stop at Nationaltheatret. Nationaltheatret is the stop immediately after Oslo S.

A single Vy (formerly NSB) ticket from Gardermoen to either Nationaltheatret or Oslo S will cost you approx. 100 Norwegian kroner. The ticket will also be valid for the t-bane, bus and tram network once in Oslo, which means you won’t need to purchase a separate ticket to use the local, public transport. The ticket will be valid for two hours and 30 minutes in total.

Flytoget is considerably more expensive than the Vy (formerly NSB) trains: Approx. 200 kroner for a single ticket. It also will only get you as far as to Central Oslo: a flytoget ticket is not valid on the Oslo T-bane/buses/trams. However, Flytoget runs more frequently than the NSB trains: once every ten minutes, as opposed to once every 20/30.

Both trains take around 20 minutes to get to central Oslo. They both have wi-fi on board.

This website will allow you to see what time trains depart from Gardermoen, as well as to plan your journey once in central Oslo.

Getting around: Use public transportation. Taxis are crazy expensive here. General information on public transport can be found at ruter.no/en. You can buy tickets for either in a kiosk (7/11, Deli Deluca, Narvesen) or by using the app “Ruter”.

How to get to the conference venue

The workshops and main colloquium take place on the Blindern campus.

To get to Blindern using public transportation, take the Metro (T-bane) to Forskningsparken. If you are coming from the city centre, make sure you either hop on line 5 (Ringen via Majorstuen) or line 4 (Vestli via Majorstuen).  It is also possible to use the tram; the closest stop is Universitetet Blindern. If you take the tram, take either line 17 or 18 (in both cases, the direction is Rikshospitalet).

The way from Gaustadaleén to Harald Schjelderups Hus: See below where it is marked in which part of the building RITMO is located. It is half a floor down from the main entrance, and then slightly to the right. Workshop 3 will be in the room “Forsamlingssalen”, which is one floor up from the main entrance.

How to get to the Welcome Reception (Venue: Oslo City Hall)

The most convenient way to travel from the University to the Oslo City Hall is by Metro (T-bane). Take either line 4 or 5 towards the city center (marked “mot sentrum”) and disembark at Nationaltheatret. The City Hall is approximately a five-minute walk from Nationaltheatret Metro station (T-bane). For details of the location, please follow the link here.

The most convenient way to travel from the University to Felix Conference Center is by Metro (T-bane). Take either line 4 or 5 towards the city center (marked “mot sentrum”) and disembark at Nationaltheatret. The Felix conference Center is approximately a ten-minute walk from Nationaltheatret Metro station. The most convenient route is via Aker Brygge.  For details of the location please follow the link here. 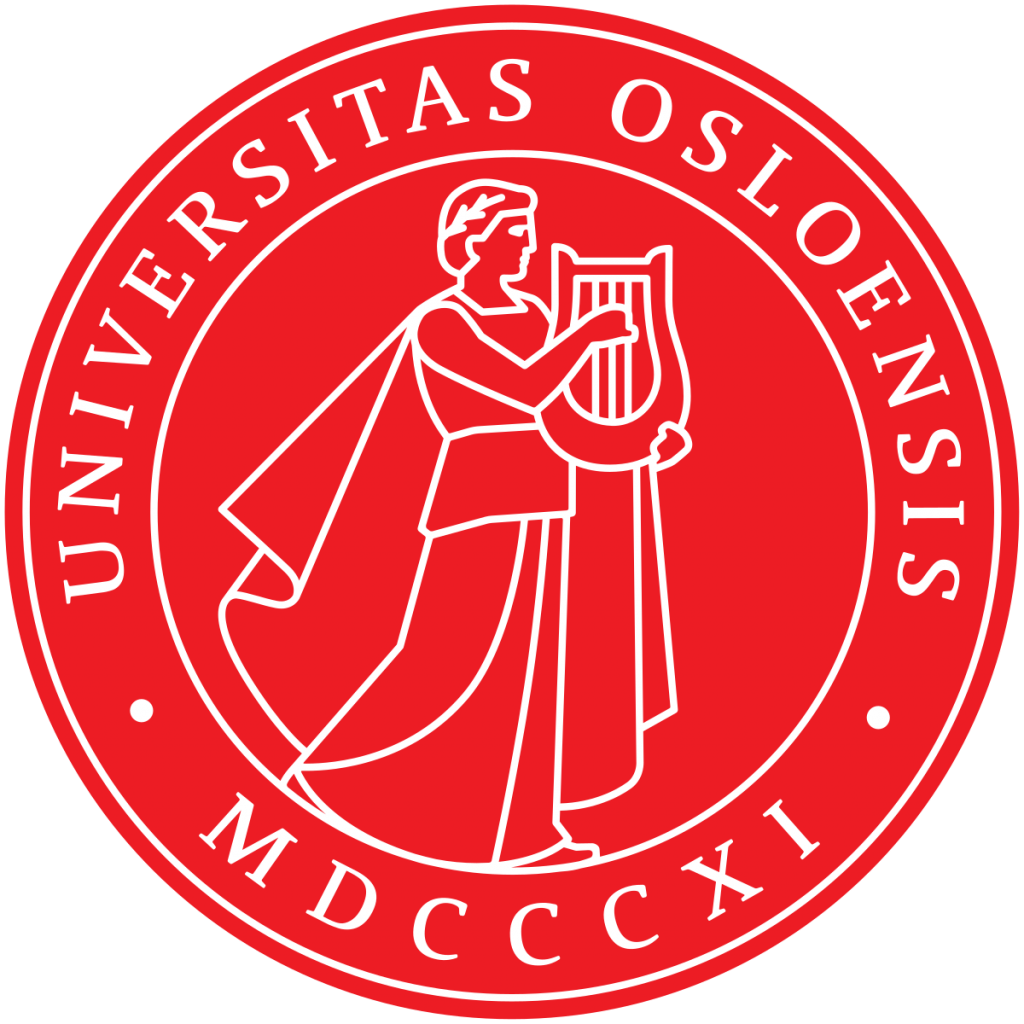